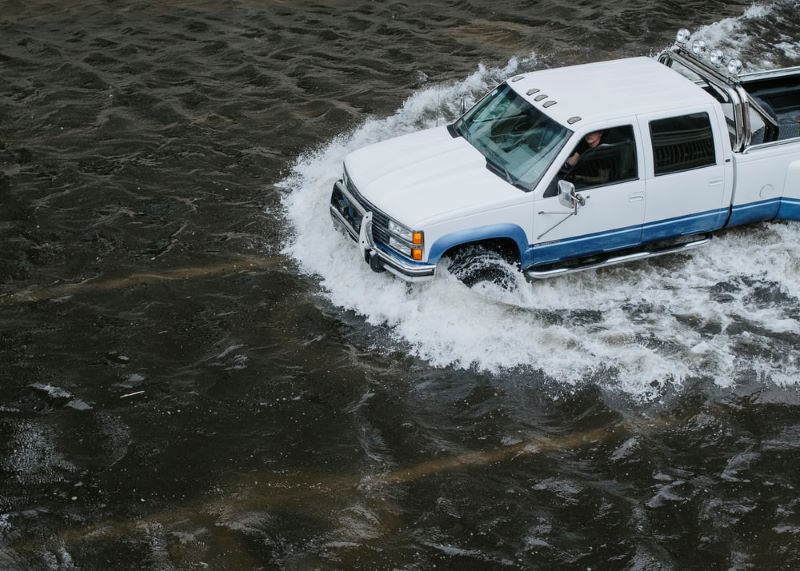 Twenty-two barges broke loose from their mooring and are drifting in the Mississippi River, St. Bernard Parish officials confirmed Sunday. The barges came loose as Hurricane Ida hit Louisiana as a Cat. 4 storm, bringing hurricane-force winds, storm surge, and heavy rain with it.

Parish officials are concerned the boats could damage the parish’s water intake system or the oil refineries. The Chalmette Ferry and an RTA passenger ferry broke loose from their mooring in the Mississippi River earlier in the day, according to St. Bernard Parish President Guy McInnis.

The passenger ferry is currently grounded, according to the Regional Transit Authority and tug boats have been secured to retrieve the ferry once it is safe to do so. The Chalmette Ferry has been secured.

Hurricane Ida ripped away the roof of a Louisiana hospital in shocking scenes filmed Sunday after the Category 4 storm made landfall. Video footage captured the damage to Lady of the Sea General Hospital in Galliano, and an eyewitness could be heard screaming “Oh my god!”

Ida’s maximum wind strength for a Category 4 storm is at about 150 mph and is currently tied as the fifth strongest hurricane based on wind speed in the country.