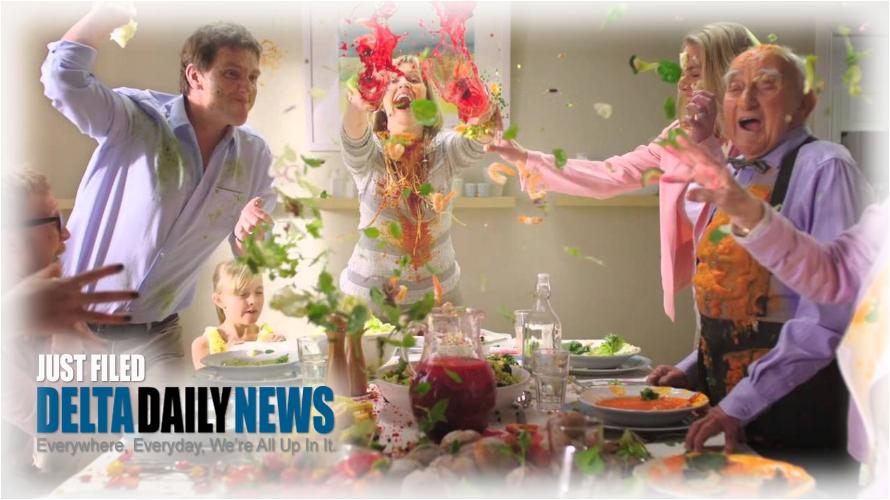 JACKSON, MS (Ben Caxton) — On Friday the Mississippi Legislature stripped Governor Tate Reeves’ authority to control the spending $1.25 billion of CARES Act funding the state has received. The governor and lawmakers disagree over a state statute regarding who has the power to distribute federal funds during an emergency. The Governor says that responsibility lies within the executive branch while the Legislature says the constitution hands that power to the House and Senate. Reeves claims precedent is on his side as the same statute was followed in the aftermath of Hurricane Katrina, the ‘American Recovery and Reinvestment Act of 2009’, and most recently, the ‘Restore Act’ following the BP oil spill.