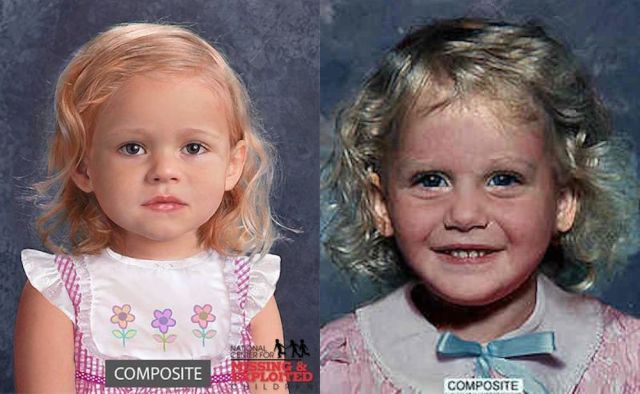 Delta Dawn was a nearly 40-year-old cold case involving the mysterious death of an unknown toddler whose body was found floating in the Escatawpa River near Pascagoula in 1982.

The child known as “Delta Dawn” and “Baby Doe” was finally identified as 18-month-old Alisha Ann Heinrich with the help of DNA genealogy testing. Her mother, Gwendolyn Mae Clemons Heinrich, is still missing. The mother and daughter were reported missing from Joplin, Mo. and last seen on Thanksgiving Day, Nov. 24, 1982. The mother was 23 at the time.

Solvable is hosted by genetic genealogist, Amanda Reno, who examines the case with interviews from law enforcement who worked the case from the very beginning.

All 10 episodes of “Solvable” are available now on Apple Podcasts and Spotify.