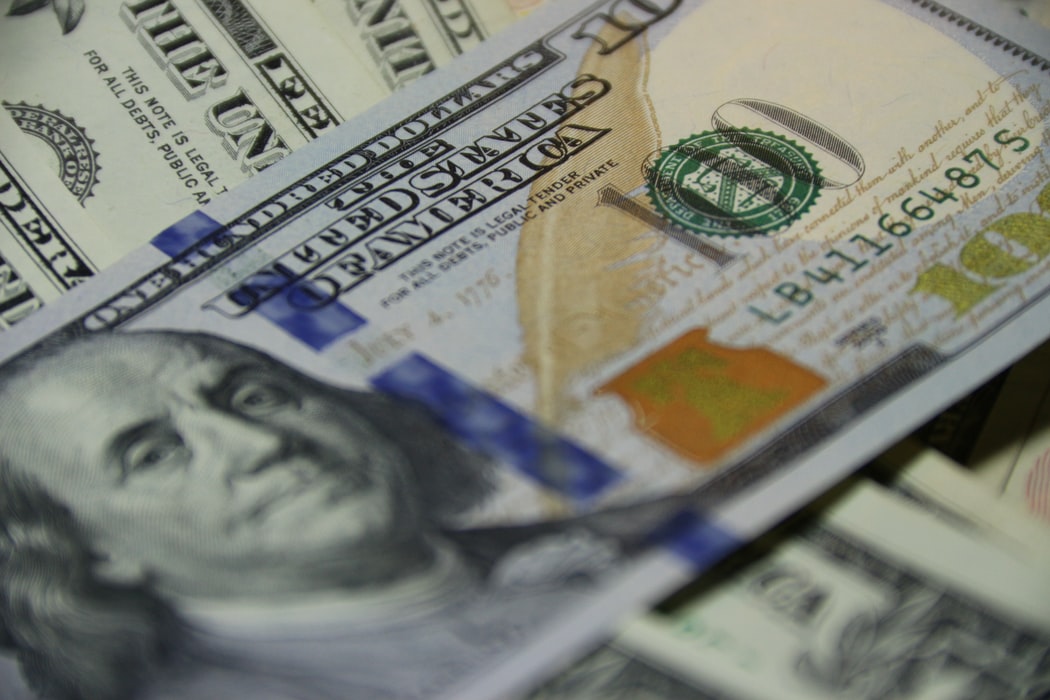 Does anyone REALLY trust the state of Mississippi to use the much-needed billions in COVID-19 relief money where it is most needed?

The American Rescue plan provides for state and local governments to enact programs that may have been out of reach for a state as poor as Mississippi. So where is the money going to go?

If the past is any indication (Hurricane Katrina, BP oil spill), spending the money the right way is quite the undertaking.

So is Mississippi up it?

Can the state’s top leadership get on the same page?

Mississippi is set to receive over $6 billion from the American Rescue Plan. The money has to be obligated by 2024 and spent by 2026. About $1.8 billion will be controlled by the state Legislature. Another $932 million will go to county and city governments. Around $166 million is earmarked for capital projects.

Millions more will go directly to K-21 schools, colleges and universities, mental health and human services, and other agencies, and billions of dollars going or have already gone directly to Mississippians through stimulus payments, child tax credits enhanced unemployment benefits, and other areas.

So far, there has not been much planning or coordination between state legislators. Not a good start, and quite worrying to say the least. No special sessions, no committees, just more big government bureaucracy kicking the can down the road.

With a lot of the state government occupied with the medical marijuana issue, it is believed that it will be January before anything gets done even though Mississippi is already behind several other states who have already begun distributing money.

When the last big round of federal COVID money came through, the Governor and legislature spent a whole lot of time arguing over who got to spend the money instead of focusing on where it should go.

Aren’t we supposed to avoid these issues when one party controls everything?

With the initial $1.2 billion the state got from Congress’ first round of pandemic relief, a majority of the money lawmakers earmarked for small businesses went unspent because business owners complained of excessive red tape for the funds, and a rental assistance plan has been something of a disaster. These problems are not unique to Mississippi but are troubling nonetheless.

The U.S. Treasury is still tweaking some of the rules for the money, but generally, the funds can be used for:

After Hurricane Katrina, Mississippi made headlines for fraud, waste, and abuse, and five years after the disaster, there was still $20 billion unspent amongst the gulf states.