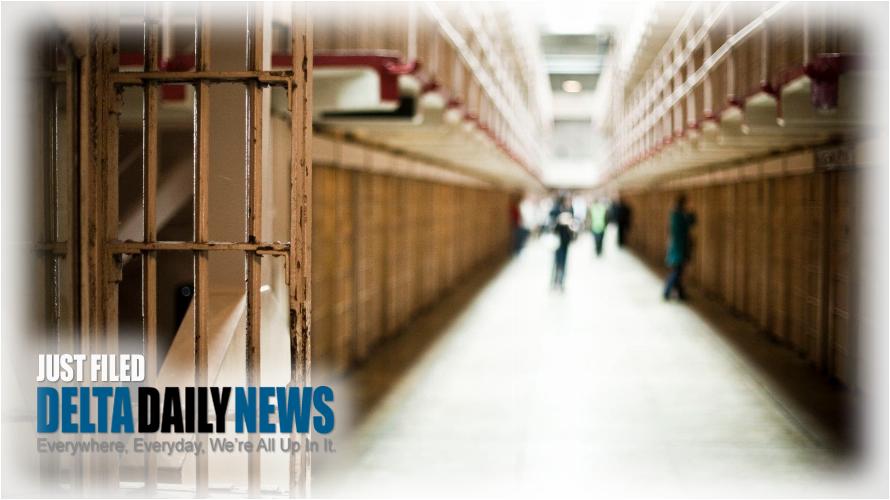 JACKSON, MS (Ben Caxton) — 31 Mississippi prison inmates have died since December and the latest is 42-year old David Young. He died Wednesday at a Jackson hospital after he and his cellmate were injured after fighting at the privately-run Wilkinson County Correctional Facility in Woodville. The other inmate is being treated at a hospital near the prison and the fight is being investigated. Young was serving a life sentence for murder and two 20-year sentences for aggravated assault in Hinds County.