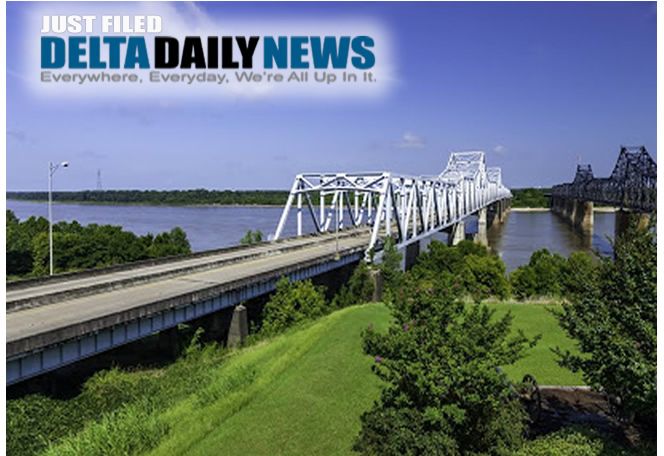 Vicksburg,miss.(Ben Caxton)–Concordia Parish Sheriff’s Office deputies, Mississippi Wildlife Fisheries and Parks and Adams County Search and Rescue crews responded to the scene and removed the body from the river.

The body was reportedly turned over to the Concordia Parish Coroner Dr. Dennis LaRavia.

Although unconfirmed, officials said they are investigating whether the body could be that of the man who reportedly jumped from the Interstate 20 bridge in Vicksburg on Wednesday.

“Vicksburg Warren 911 notified me shortly after 10 a.m. that the police department was conducting a missing person investigation and had reason to believe that an individual had jumped into the river from one of the river bridges,” Pace said. “I met with Warren County Bridge Superintendent Herman Smith and was able to secure video footage that confirmed the individual did jump from the eastbound lane of the Interstate 20 bridge.