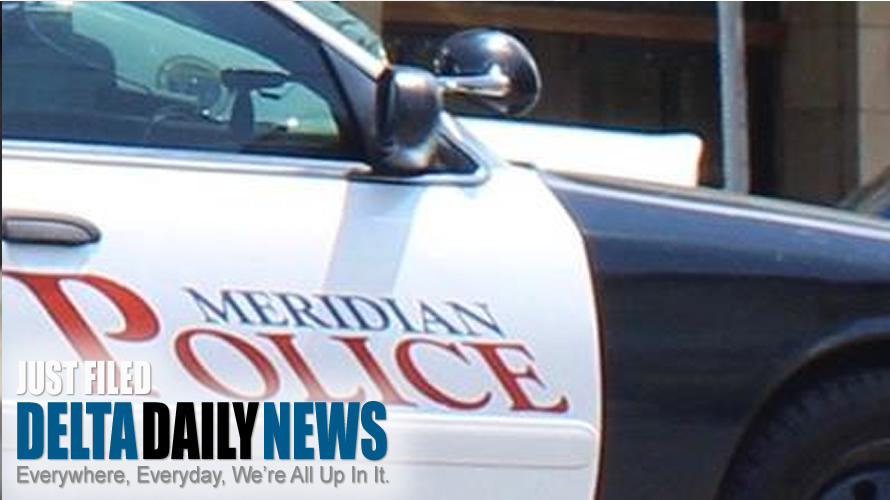 Royric “Roy” Benamon, 27, is facing two counts of extortion under color of official right, according to an indictment by a federal grand jury that was originally filed on July 28 and unsealed Thursday.

According to the indictments, in April, Benamon allegedly pulled over two drivers during late-night hours in Lauderdale County and accepted cash payments from them in lieu of issuing them citations. The amount of money he allegedly received was not disclosed.

Benamon resigned from the MPD immediately after the allegations became public.

He was arrested by FBI agents and Task Force officers Wednesday without incident and made his first court appearance in Jackson Thursday.

Fighting public corruption is a top priority of this office, as our society is undermined when those in positions of power become corrupted and abuse the public trust for personal gain,” Hurst said in a news release. “We will continue to root out corrupt officials who endanger our communities and tarnish the reputation of our law enforcement who serve and protect us so honorably.”