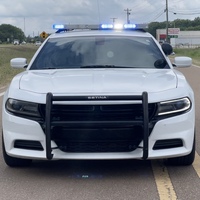 The Bolivar County Sherrif’s Department is investigating a homicide that happened in Cleveland. On November 23rd, around 2:30 p.m., the department received a call saying someone had been assaulted on Lampard Road.

When deputies arrived on the scene, they found a black male lying in the middle of the roadway. The man had been beaten to death.

He was identified as 61-year -old Andrew Proctor of Cleveland.

The Bolivar County Sheriff’s Department is urging anyone with information about this crime to call the sheriff’s office at 662-843-5378 or the Cleveland-Bolivar County Crime Stoppers at 1-800-222-8477.