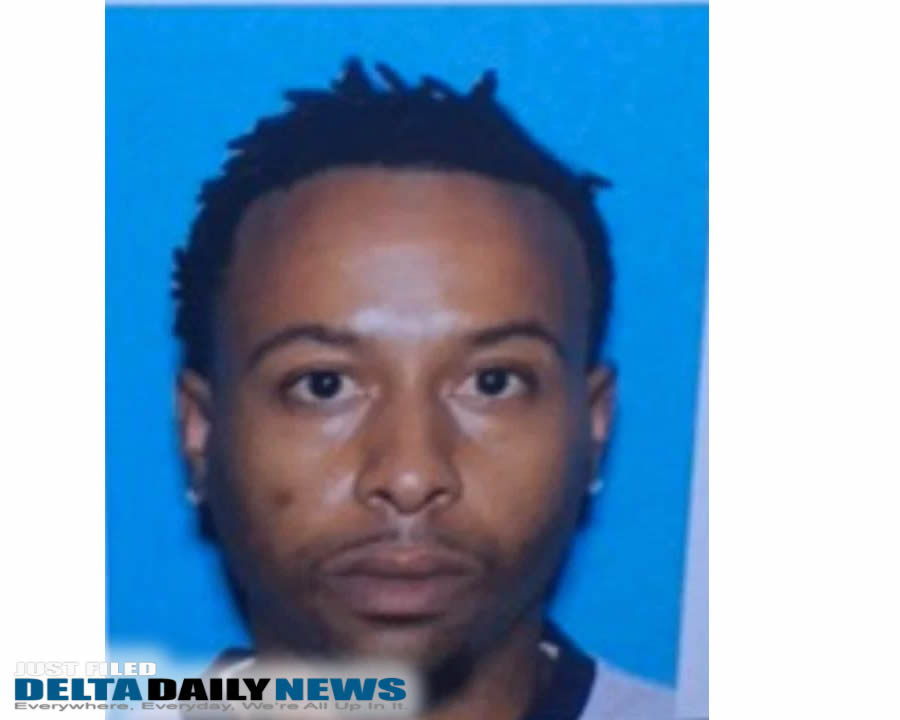 HINDS COUNTY, Miss. (Ben Caxton) – The incident happened in the 1200 block of Billy Bell Road on Friday. Upon their arrival, deputies learned that Titus Manogin, 32 causing the disturbance had retreated on foot towards a barn located behind the home.

When they tried to approach, Manogin allegedly fired shots at them. No one was injured during the incident.

Deputies said the suspect was firing at them from an elevated position in the attic of the barn. He was later arrested for two counts of aggravated assault on a law enforcement officer and later transported to the Raymond Detention Center.