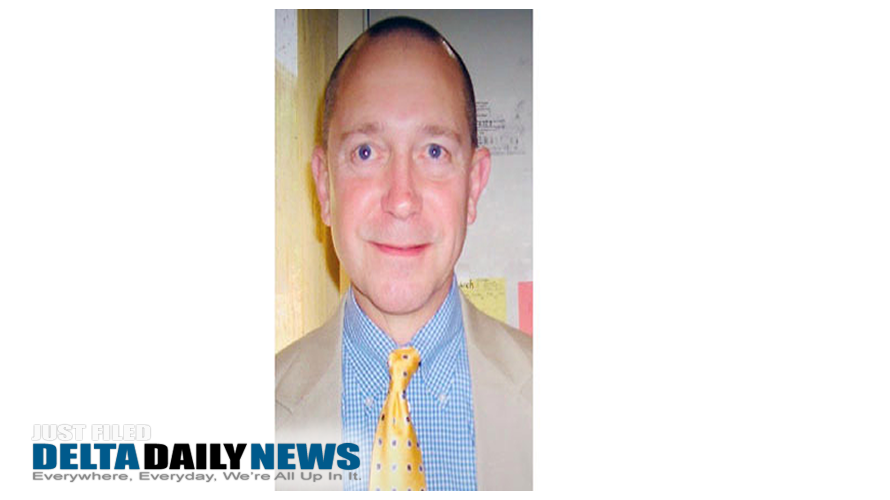 NATCHEZ, Miss. (WJTV) – According to the Natchez Democrat, weather, fatigue and other contributing factors may have played a significant role in the September 1 plane crash that killed Dr. Tom Borum in a remote area of Minnesota. The plane crashed on Leech Lake near Walker, Minnesota.

Borum was flying his Piper airplane from Natchez to Bemidji, Minnesota. He was traveling to Minnesota to provide veterinary services in the area for a couple of years.

NTSB preliminary reports do not offer any conclusions and are subject to change after further investigation. A final report will not be issued for 18 months to two years, according to the NTSB website.

On the way to Minnesota, Borum landed in Missouri for refueling before heading to Minnesota. On his way to Bemidji, air traffic controllers in Minneapolis became concerned that Borum was suffering from hypoxia, which is a condition that results from lack of oxygen to the brain. They declared an emergency for Borum and directed him to land at the St. Cloud, Minnesota, airport for medical assistance.

According to the report, Borum refused medical services and then departed St. Cloud using visual flight rules. The report indicates that adverse weather was observed over Borum’s intended route of travel, and that radar showed the plane had made several course deviations, including two 360-degree turns. During the last moments of the flight, Borum’s plane fluctuated in altitude from 2,000 feet to 7,000 feet before making its continual descent to the ground.

The NTSB report said the plane wreckage was located in a lake in about 12 feet of water. Preliminary autopsy results indicate Borum died of drowning.

The Shelby County District Attorney General will not file charges against a man who shot and killed a 16-year-old attempted carjacker earlier this week.

Rankin County first responders saved a man who was entrapped in a vehicle following an overnight crash.