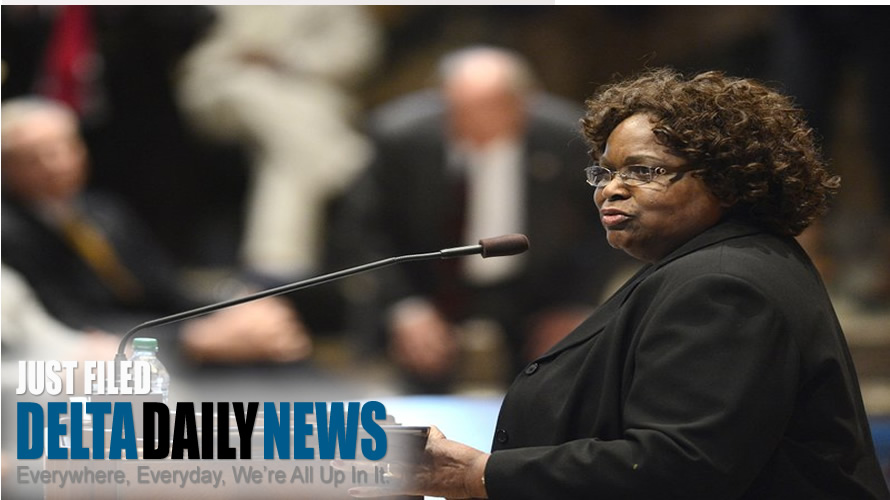 NEW ORLEANS (Ben Caxton) — An October parole hearing has been set for a Black man sentenced to life in prison after stealing hedge clippers in a 1997 burglary, a sentence Louisiana’s Supreme Court upheld despite its chief justice’s insistence that the punishment was excessive and rooted in racist law.

In November, a state appellate court held that the sentence for Fair Wayne Bryant, 62, was in accordance with the habitual offender law and, after an earlier appeal failed, no longer subject to review.

The Supreme Court voted 5-1 to let the ruling stand, with five white male justices voting in favor and Chief Justice Bernette Johnson, the court’s only Black member, voting against. A seventh justice, also a white male, was recused. The court issued the decision without comment, but Johnson posted a stinging two-page dissent in which she argued that the sentence was so out of proportion to the crime as to be clearly unconstitutional. Her response drew widespread attention to the case.

In her dissent, Johnson called habitual offender laws “a modern manifestation” of legislation passed after the Civil War to make it easier to convict former slaves and their descendants for minor crimes and sentence them harshly. Those laws, she said, were an attempt to “re-enslave African Americans.”

Bryant drew the harsh sentence after he was convicted of theft in 1997 for stealing the hedge clippers from a store room in a carport at a home in Shreveport. His record already included a 1979 attempted armed robbery conviction — a crime classified as violent under Louisiana — and three subsequent nonviolent crimes: possession of stolen things in 1987; attempted forgery of a $150 check in 1989; and simple burglary in 1992.

43-year-old Brad Patin, lost his life after driving without a seat belt on.

The mother of a man fatally shot by Louisiana police said her son was intelligent, shy and had sought therapy for social anxiety.