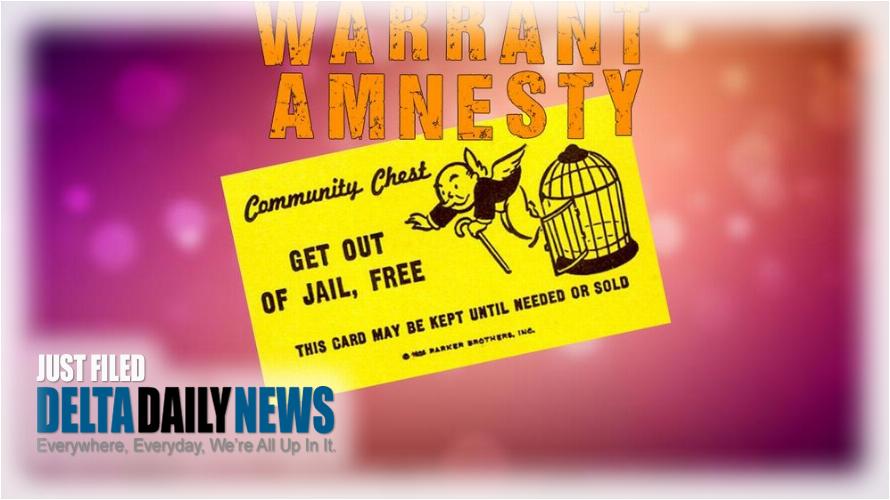 GREENVILLE, MS (Ben Caxton) — Now is the time of year for anyone with court issues in the City of Greenville, like outstanding misdemeanor warrants, unpaid court fees and fines or citations to get those problems fixed. With the city’s annual amnesty underway, many of the penalties can be waived without risking arrest or additional fines or charges. According to posts promoting the amnesty period on social media the city says it has over $3 million dollars in active warrants. The amnesty period runs from now through the end of March.