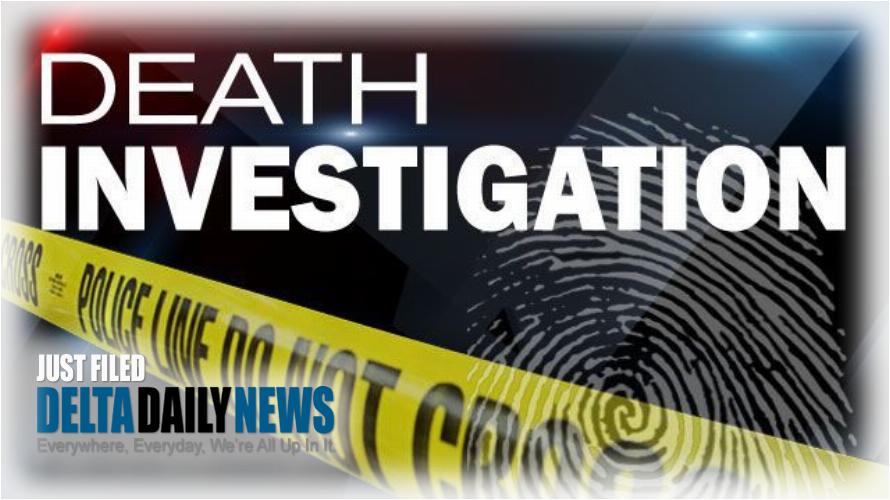 GREENVILLE, MS (Ben Caxton) — Remains of another human body were found in Greenville on Monday. According to police, officers were sent to the 700 block of North Theobold after a caller reported possible remains next to a railroad track. Officers confirmed the information and emergency medical personal along with the Washington County Coroner were called. The coroner pronounced the subject deceased on scene. Greenville police say the case is being handled as a death investigation. Examination of the remains did not reveal any identifiers or cause of death. The remains have been sent to the crime lab for autopsy.