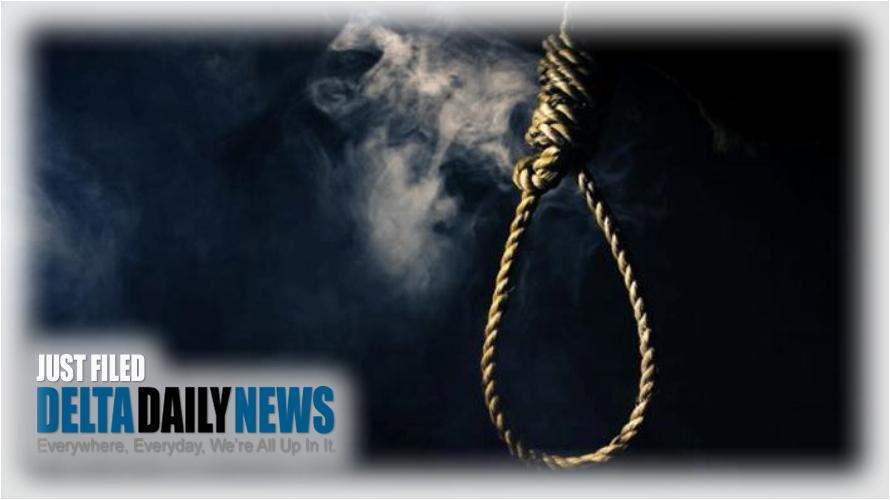 PARCHMAN, MS (Ben Caxton) — Another inmate was found dead at the Mississippi State Penitentiary at Parchman Wednesday in what the state called “an apparent suicide” in a Tweet. Guards found the inmate hanging in his cell in Unit 29, cut him down and began CPR, but he was pronounced dead at 10:47 AM according to the Sunflower County coroner. The man has not been identified publicly awaiting notification to his next of kin.