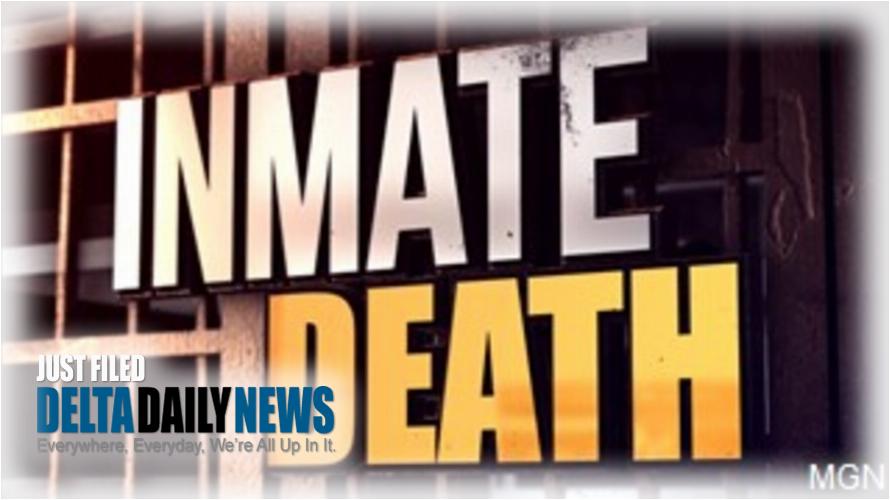 JACKSON, MS (Ben Caxton) — Another Mississippi prison inmate has died at a Jackson hospital. 40-year-old Mary Jewell was serving a 15-year sentence at the Central Mississippi Correctional Facility for attempted armed robbery and two counts of possession of a weapon by a felon in Lee County. She fell ill several months ago and has been in and out of hospitals since December. While hospitalized, Jewell was tested for COVID-19 and the results were negative. On Monday Governor Tate Reeves stated that three inmates at three separate facilities have been tested for COVID-19. Two tests came back negative, results of the third are still pending and two correction employees have tested positive. MDOC has suspended inmate transfers and visitation in an effort to keep the highly contagious virus out of the stateâs prison system.