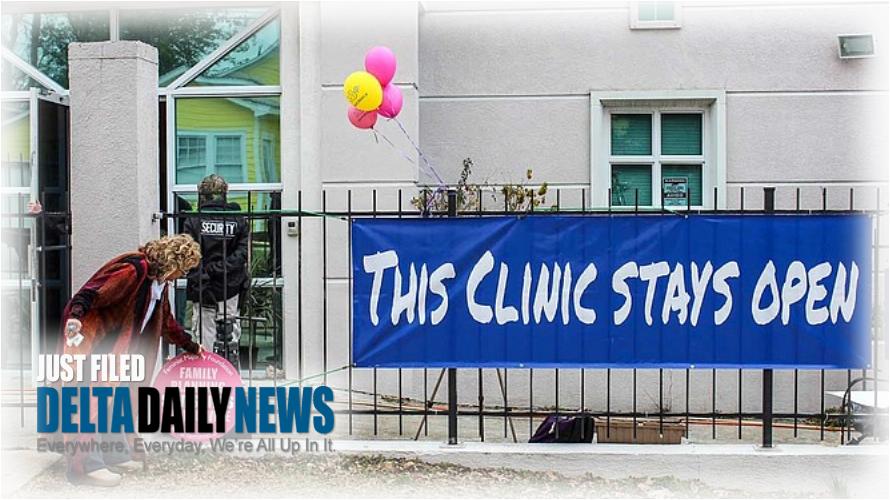 JACKSON, MS (Ben Caxton) — A federal appeals court is keeping a block on a Mississippi law to ban most abortions as early as about six weeks, when many women may not even know they are pregnant. On Thursday the 5th U.S. Circuit Court of Appeals ruled the law unconstitutional because it would ban abortion before the point of viability when a fetus could survive outside of the womb. The appeals court judges agreed with a district court judge who blocked the law from taking effect last year. Mississippiâs only abortion clinic sued the state after Governor Phil Bryant signed what would have been one of the nationâs strictest abortion laws.