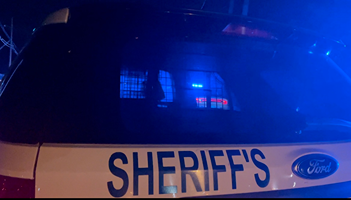 The Sunflower County Sheriff’s Department is investigating a double homicide.

On July 1, authorities responded to a shots fired call in Doddsville. When they arrived, they discovered that two men had been shot.

Two men have been arrested and charged, according to Sheriff James Haywood.

34-year-old Randall Ross was arrested and charged with murder. His bond was set at $1 million.

54-year-old Kelvin Castleberry of Ruleville was also arrested. He was charged with accessory to murder, and bond was set at $500 thousand.