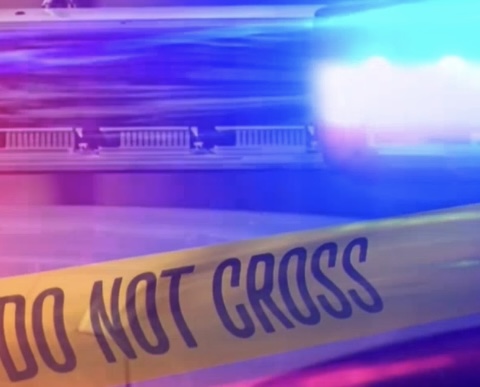 Greenville Police have made two arrests on the first homicide of the year.

Officers responded to the 300 block of East Moore Street on January 10th. When they arrived, they found Mcknight shot multiple times. He was pronounced dead at the scene by the Washington County Coroner.

Cold temperatures and Icy weather continue to affect the... Read More.
Previous Next