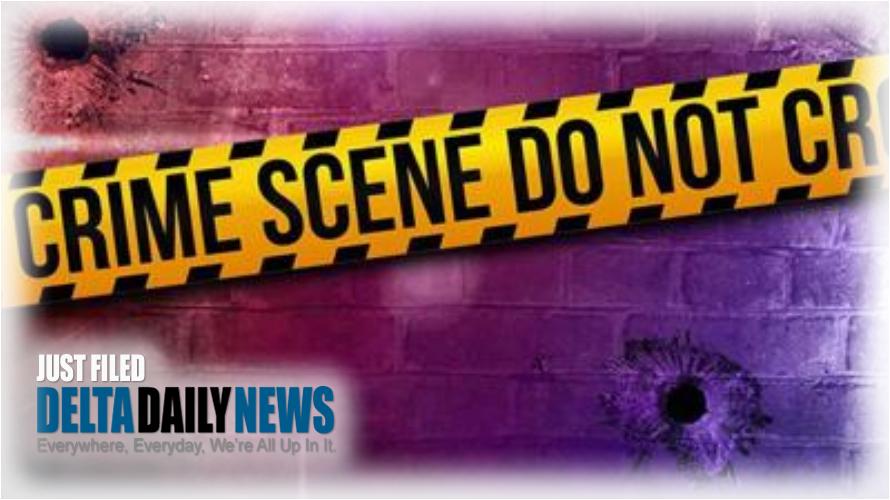 LEFLORE COUNTY, MS (Ben Caxton) — An investigation is underway in Leflore County after the bodies of two people who had apparently been shot to death were found in a trailer where they lived in Itta Bena. The gruesome discovery was made after a 7:00 AM Monday morning 9-1-1 call to the Sheriffs Office saying two people were unresponsive at a trailer park at the end of Miller Road near U.S. 82. The victims were identified as 49-year-old Jacquelin Taylor and 58-year-old Freddie Mask. The bodies have been sent to the stateâs crime lab for autopsies. CrimeStoppers is offering a $5,000 reward in the case.

Police are investigating a deadly shooting that happened Thursday night in the 1100 block of McDowell Circle.

Jackson police are investigating a deadly double shooting in the city.