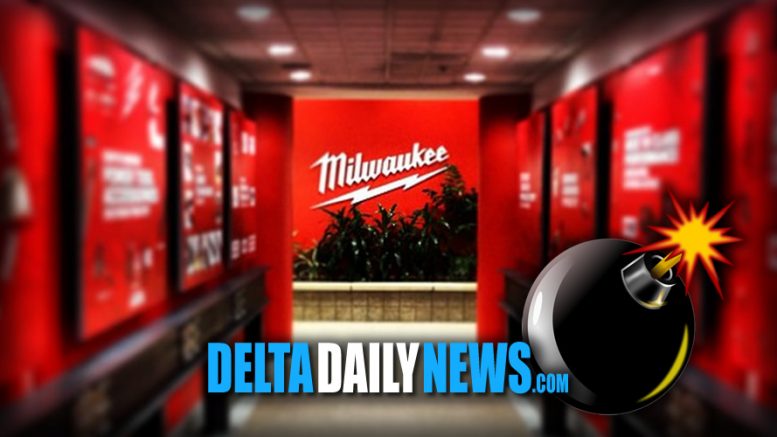 GREENWOOD, MS (Ben Caxton) — Bomb threats have returned to Greenwood’s Milwaukee Tools plant. A threat called into the Greenwood Police Department at 8:40 AM Friday morning led to an evacuation of the plant. A search using a bomb-sniffing dog turned up no explosives and employees eventually were able to return to work. Over a period of two months in late 2017, the plant received eight bomb threats. Milwaukee Tool employee Ottowa Anderson of Belzoni was charged in those cases with eight counts of false reporting of explosives and weapons of mass destruction.

One of the most influential University of Mississippi basketball players is making a return to Oxford.

More Covid Cases Across the South As Businesses Return

Mississippi Legislature to Return to Work

Coronavirus Vacation over at Milwaukee Tool in Greenwood