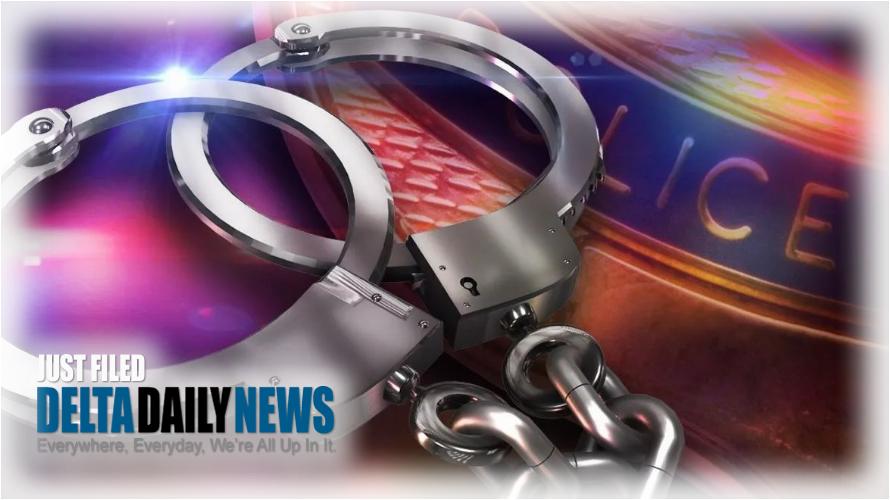 CLARKSDALE, MS (Ben Caxton) — On Tuesday Clarksdale police arrested 27-year old Kadarius Thomas. He is charged with two counts of attempted aggravated assault and felon in possession of a weapon in connection with a shooting at Nebraska and State Street. A vehicle was struck by gunfire but no one was injured. Desoto County authorities also arrested 22-year old Jelin Ross; he had an outstanding warrant for grand larceny and has been returned to Clarksdale.