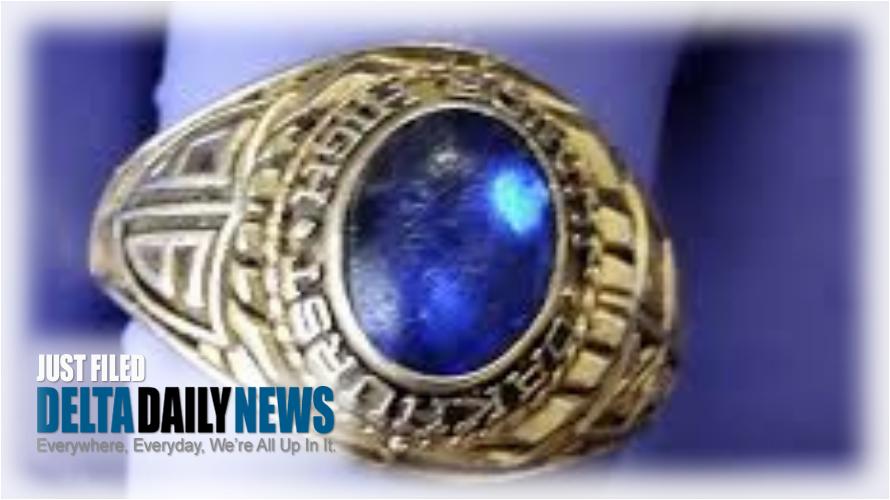 CLARKSDALE, MS (Ben Caxton) — The FBI hopes a class ring from Clarksdale could be the clue to solving an 18-year old cold case. A 1996 class ring from Oakhurst Junior High School with the initials âJKMâ etched into the band was discovered shortly after a man, his girlfriend and her adult son were killed at one location and another woman was killed at a different location in February 2002 near Gary, Indiana. The murders are believed to be connected. FBI investigators are trying to track down anyone with ties to the ring and although they are not believed to be a suspect, they hope it will provide some information.