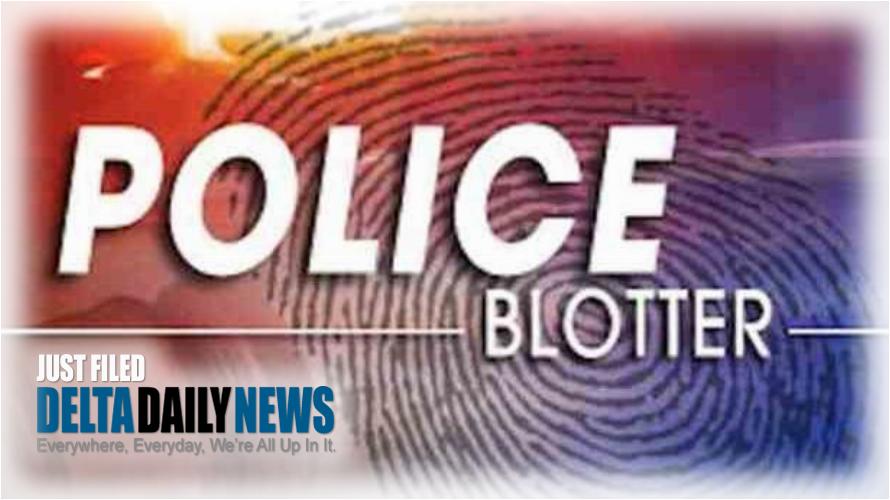 CLARKSDALE, MS (Ben Caxton) — Over the weekend Clarksdale police investigated three felony incidents. On Friday afternoon a television, a bag of medicine and a bag of household goods were taken from a vehicle in the 300 block of Jefferson Street, and several shell casings were recovered after shots were fired into a vehicle in the 300 block of Spruce Street. On Sunday afternoon officers responded to a residential burglary in the 900 block of McKinley Street. Three televisions and an air conditioner were stolen.

A Vicksburg woman has been arrested and charged with multiple felonies.