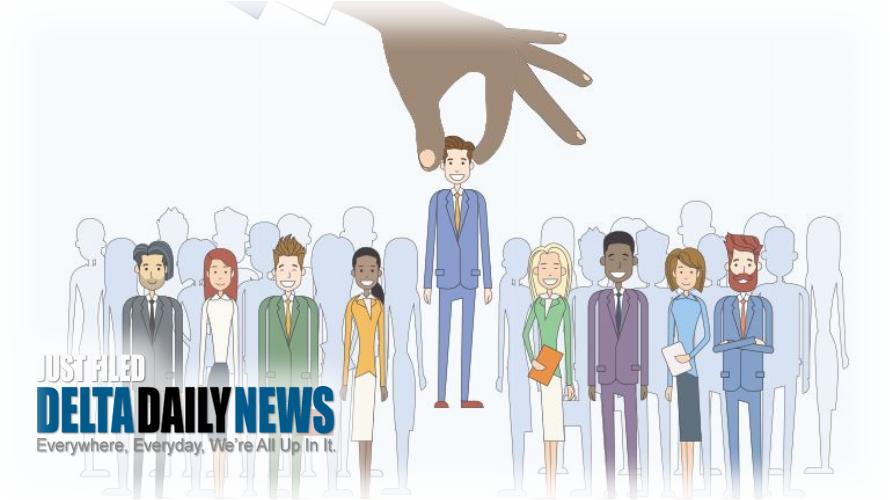 CLARKSDALE, MS (Ben Caxton) — Clarksdale residents will be able to vote on two city boards, at least the ones hand-picked by Mayor Chuck Espy as qualified to allow to be presented to voters. Kenneth Gooden was named to the Clarksdale Municipal School board and James Hicks was appointed by former mayor Bill Luckett to the Clarksdale Public Utilities Commission. Both of their terms are up this year. The decision of whether Gooden will remain or be replaced by one of three other candidates will be decided by Clarksdale high school students in a February 28th election. At the city’s April 13th community forum citizens will choose between Hicks, Anna Jones and former CPU commissioner Freddie Davis to fill Hicks’ seat on the CPU board for the next five years.