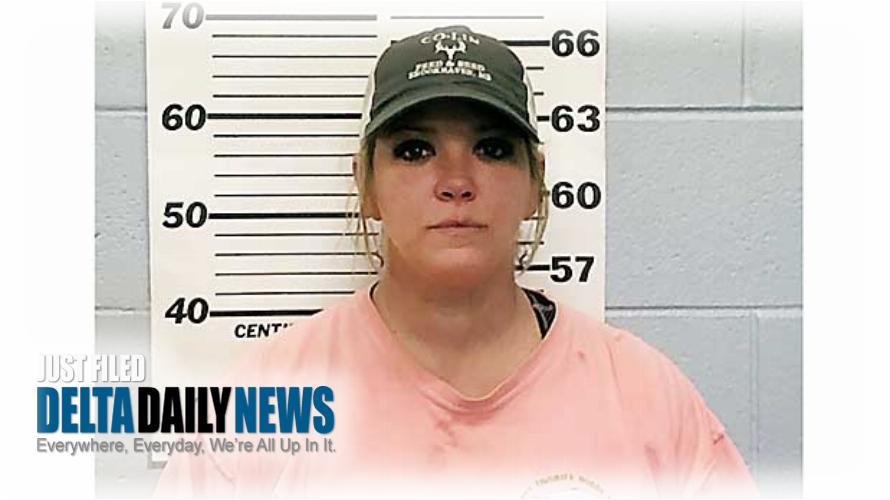 LAWRENCE COUNTY, MS (Ben Caxton) — Special agents from Mississippi’s one-man super-fraud fighter, State Auditor Shad White have arrested a former clerk in the Lawrence County Soil and Water Conservation District. She is accused of using office checking accounts to pay herself for bogus travel reimbursement requests, purchase her own groceries and write checks directly to herself for cash. Brandy Russell was taken into custody this week after she was indicted for embezzlement by a Lawrence County grand jury. Russel repaid the conservation district $10,260 after her thefts were discovered and then fired. However, after the incident was reported to the auditorâs office, investigators identified additional taxpayer loss, and are demanding another $8,733.05 including interest and invertagative expenses. Her bond was set at $10,000 and she has since been released from custody. If convicted, Russell faces up to 10 years in prison and $5,000 in fines. Fraud-Fighter Shad White tells the public that suspected fraud can be reported to the auditorâs office online any time by clicking the red button at www.osa.ms.gov or via telephone during normal business hours at 1-800-321-1275.

State Law Enforcement Officers will Give Back this Holiday Season