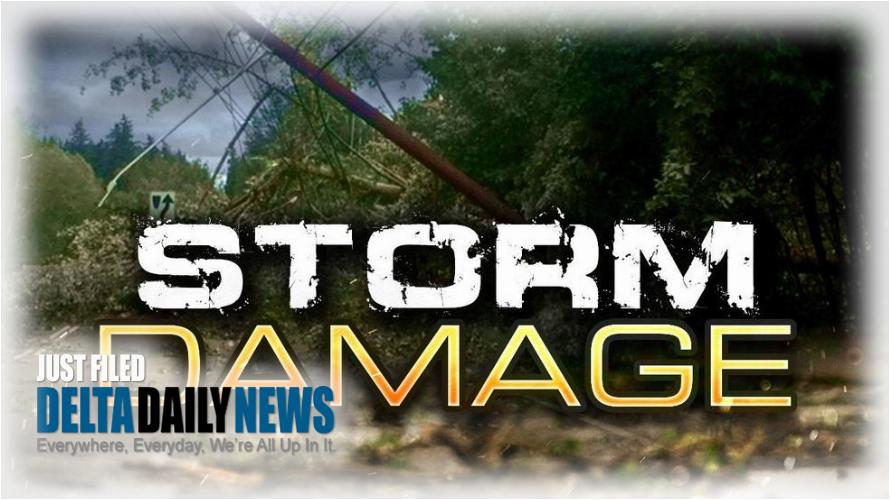 CLEVELAND, MS (Ben Caxton) — Although Sunday storms that hit Cleveland caused a lot of damage no one was severely injured according to preliminary reports. Parker Elementary school lost its roof, which came down in a neighbors yard. The remainder of the building looks like a near-total loss. Bolivar County Emergency Management Agency Director Michael Lamb told Jackson media that the damage from the storm stretches from Rosedale to Cleveland, and includes downed power lines and trees, as well as damaged buildings. A first estimate of the damage which includes about 15 homes in the city is expected by this evening. Bolivar County saw more than 40 homes and apartments damaged or destroyed, the second-highest number in the state behind Jefferson Davis County.