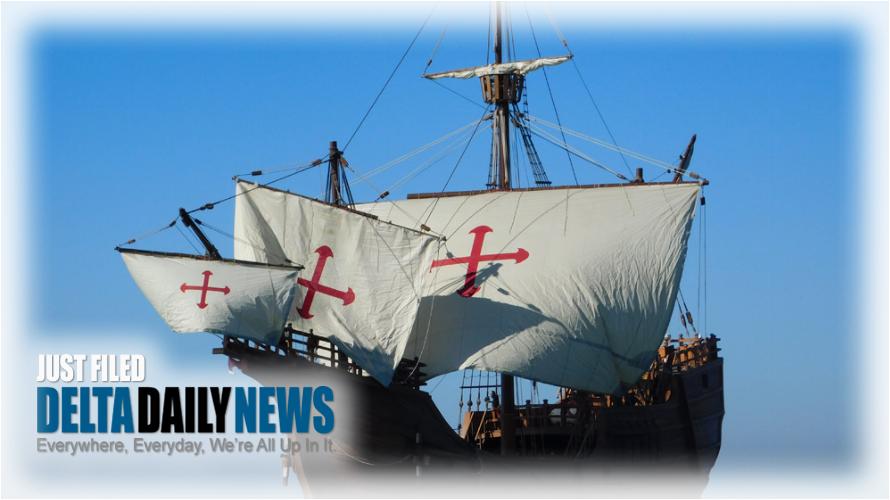 BILOXI, MS (Ben Caxton) — Replicas of the NiÃ±a and Pinta are harbored on the Mississippi Gulf Coast and open for public tours. Christopher Columbus sailed across the Atlantic on the original NiÃ±a in 1492 and the replica, which was built entirely by hand and finished in 1991, is a floating museum and considered to be the most historically accurate Columbus ship replica ever built. The Pinta replica was built in Brazil and launched in 2005 to accompany the NiÃ±a. The ships will leave Biloxi March 2nd and sail to Gulf Shores, Alabama before making four more stops in Florida.