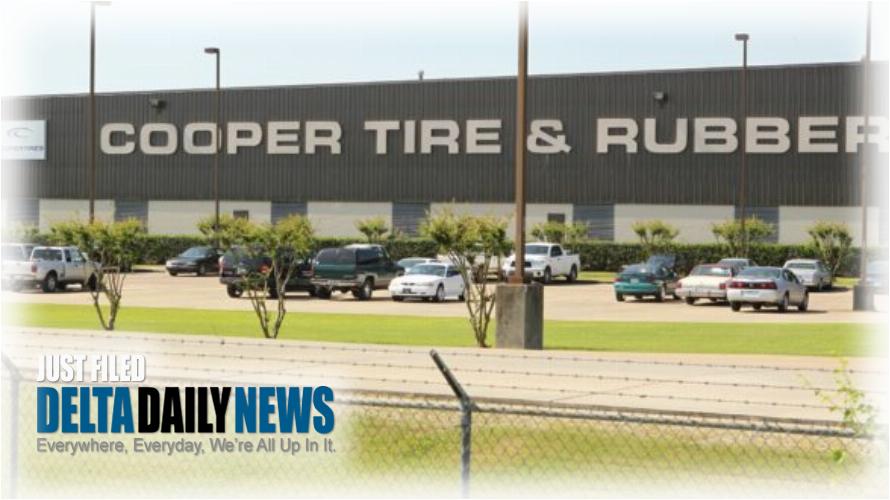 CLARKSDALE, MS (Ben Caxton) — Cooper Tire & Rubber Company says its manufacturing plants in the United States and Serbia will reopen next week while the companyâs plant in England remains temporarily closed. Facilities in Arkansas, Ohio, Tupelo, and Clarksdale, as well as a plant in Serbia, will begin ramping up production next week after being closed about five weeks ago due to coronavirus. Cooper Tire will safeguard the health of employees with increased cleaning and disinfecting of equipment, social distancing, physical barriers, and visitor restrictions. Similar procedures have been effective at Cooperâs two plants in China, which reopened in February. The companyâs manufacturing plant in Mexico reopened on April 13th but will close on Tuesday after the federal government in Mexico determined it is a non-essential business.