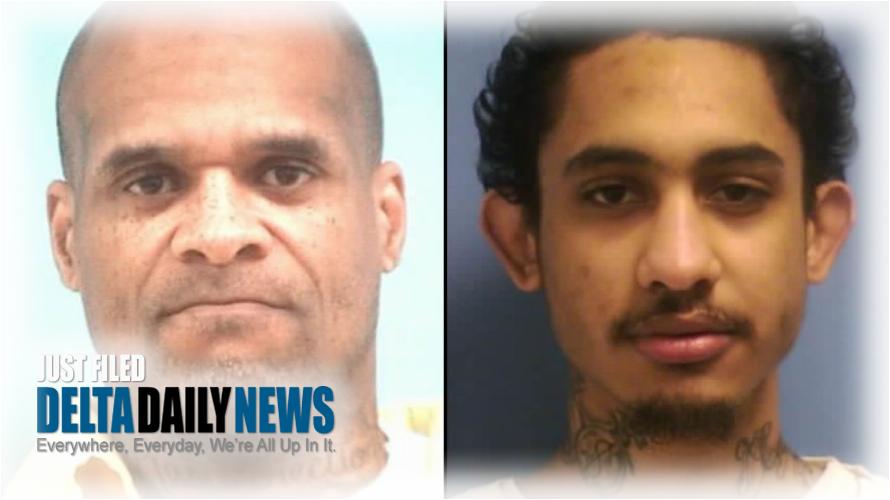 JACKSON, MS (Ben Caxton) — All Mississippi state prisons went on lockdown after five inmates died last week and two escaped on Saturday. 42-year old David May and 27-year old Dillion Williams were discovered missing from Parchman during an “emergency count” early Saturday morning; May was back in custody early Sunday. He is serving a life sentence for two aggravated assault convictions in Harrison County; Williams was serving a 40-year sentence for residential burglary and aggravated assault in Marshall County. On New Year’s Eve 25-year-old inmate Walter Gates was stabbed and several other inmates were injured during a fight that spread to multiple units of the prison at Parchman and on Thursday 32-year-old Roosevelt Holliman was fatally stabbed. On December 29th 40-year old Terradance Dobbins was killed at the South Mississippi Correctional Institution near Leakesville and on Friday 36-year-old Dennoris Howell was stabbed to death. Also on Friday 26-year-old prisoner, Gregory Emary of Hernando was killed at the Chickasaw County Regional Correctional Facility. Families of the inmates say the deaths stem from ongoing confrontations between the Vice Lords and Black Gangster Disciples.