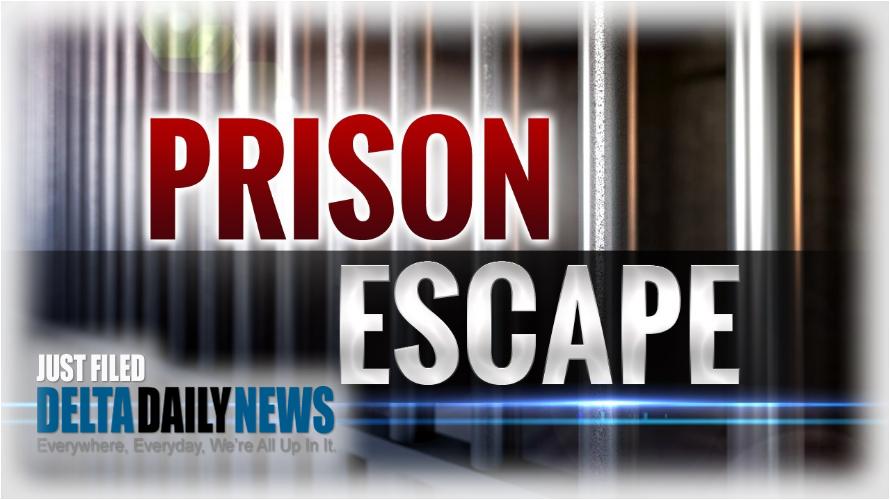 WOODVILLE, MS (Ben Caxton) — Two Mississippi inmates who escaped from a community work center this week are back in prison. 23-year-old Bobby Charles Morgan and 20-year-old Caleb Andrew Johnston went missing from the Wilkinson County Community Work Center in Woodville on Tuesday. On Wednesday officers located the men in a mobile park home in DâIberville. Morgan was arrested quickly, but Johnston fled into a wooded area and was caught with help from a K-9 unit. Both had been in prison since 2016 and face additional charges including escape and theft. Authorities believe the men stole a vehicle in Louisiana. Morgan was serving 11 years for four counts of burglary in Harrison County while Johnston was serving 16 years on two counts of grand larceny, three counts of nonresidential burglary, and vehicle burglary in Franklin County.

Pike County deputies arrested a man on multiple drug charges for trying to smuggle contraband into the county jail.

A state inmate, who escaped from the Union County Jail in New Albany on Friday, was captured on Labor Day.