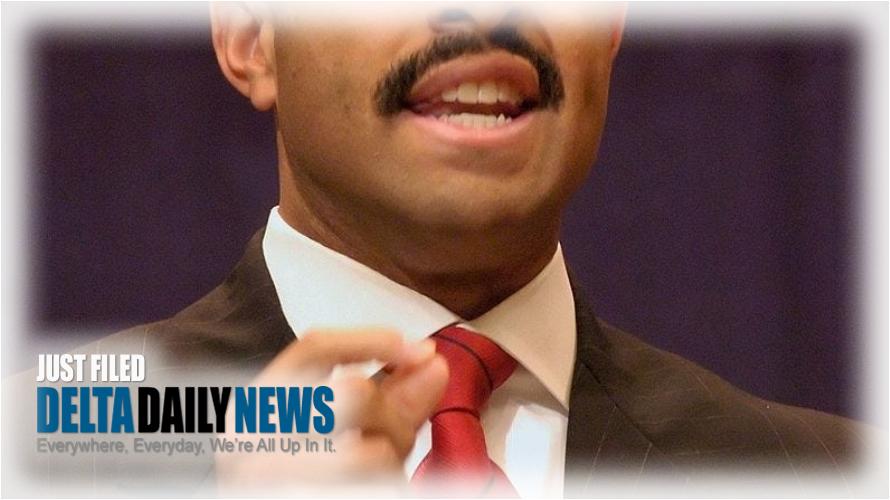 CLARKSDALE, MS (Ben Caxton) — At yesterday’s city board meeting Clarksdale Mayor Chuck Espy outlined his scheme to choose his appointments to the Clarksdale Public Utilities Commission and municipal school board. Citizens who are not employed by the city or state and are interested in serving on those boards should submit a letter of interest and resume to the city clerk’s office by February 7th. The mayor’s office will screen the applicants and determine the top five candidates for the appointment, which may include the incumbent board member. Those five will debate and the public will vote for the CPU board appointment at the city’s quarterly public forum in April while 10th, 11th and 12th-grade students at Clarksdale High will vote for the school board appointee. In describing his plan, Espy said Clarksdale will set trends, not follow them. In other action, city commissioners authorized the city attorney to draft a professional services agreement with Smith and Weiland Engineers to assist with flooding and drainage issues. Clarksdale police corporal Alvin Coley was honored as the department’s officer of the month for January and officer Latravian Mitchell was named the city’s employee of the month for his work in apprehending a juvenile for auto theft on January 7th.

INDITEMENTS HANDED DOWN IN SCHEME TO DEFRAUD STATE

Mike Espy Given Yet Another Shot at Cindy Hyde-smith