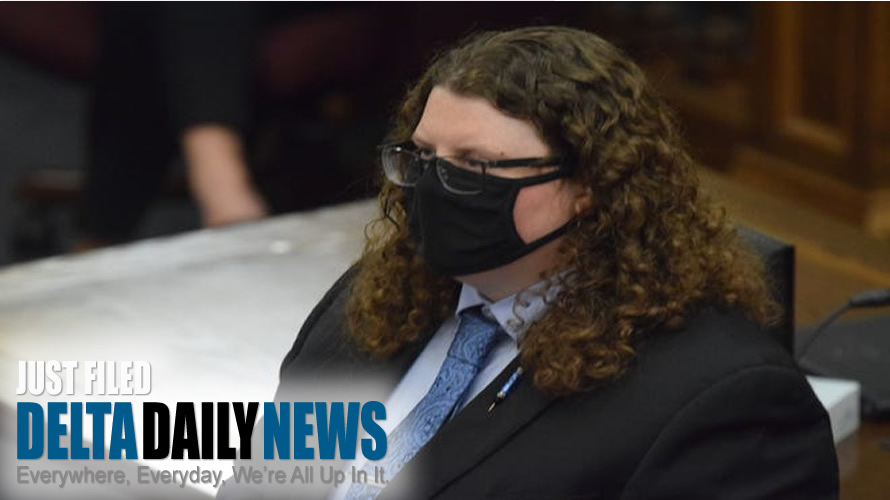 Mississippi (Ben Caxton) Former high school band director Lindsey Daniels pleaded guilty Wednesday to another charge of sexual battery by a person in position of trust or authority, this time in Lamar County.

Appearing before 15th Circuit Judge Claiborne “Buddy” McDonald at Lamar County Courthouse, she was sentenced to 20 years in prison with five to serve concurrently with the earlier Forrest County sentence.

The maximum sentence for the crime is 30 years.

Daniels, 30, initially was charged with three counts of child exploitation in April 2019 in Lamar County.

Lauren Harless, an assistant district attorney in the 15th Circuit, said the victim, a 16-year-old identified as H.G.H., during an investigation said Daniels began a sexual relationship with her at Forrest County Agricultural High School, where she was a student.

The victim said the two had sexual relations in both Forrest and Lamar counties.

Text and social media messages showed Daniels knew engaging in sexual activity with the teen was illegal, yet she continued to pursue the sexual relationship and had the teen send her sexually explicit photos, Forrest County Assistant District Attorney Becky Denham said in July at Daniels’ sentencing hearing in Forrest County.

Daniels, who was a teacher and band director at the school, was sentenced in Forrest County to 20 years in prison with five to serve after pleading guilty in March to sexual battery by a person in position of trust or authority.

She was fined $2,500 and ordered to pay court costs in that case.

Daniels must also register as a sex offender once she is released from prison.

The incidents in both counties involved the same student.

The case came to light in March 2019 during an investigation by the Forrest County Sheriff’s Office, which was able to uncover evidence that showed Daniels and the unidentified student.

On Wednesday, September 30, 2020, members of the U.S. Marshal’s Fugitive Task Force arrested an individual in an ongoing homicide investigation.