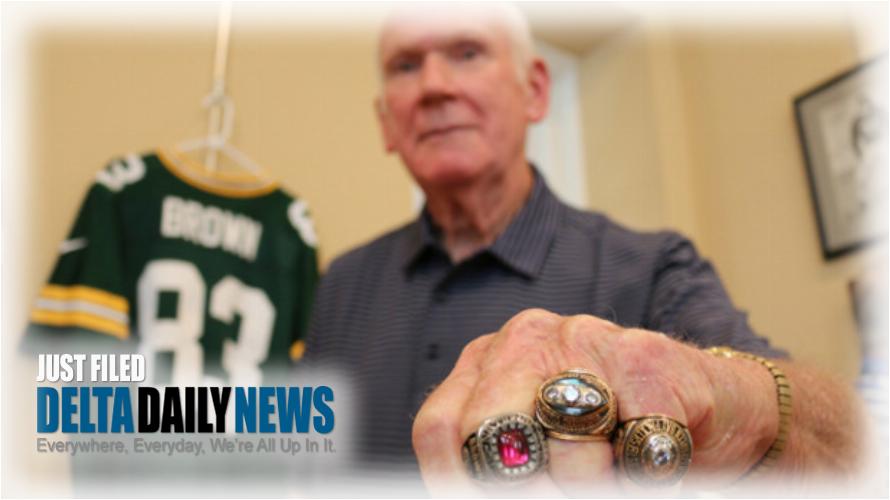 OXFORD, MS (Ben Caxton) — Natchez native and former Ole Miss football player Allen Brown died Monday following a lengthy illness. Drafted by both the AFL’s San Diego Chargers and the NFL’s Green Bay Packers, Brown played on teams that went to the first two Super Bowls but a knee injury left him on the sidelines for the Packers’ win over Kansas City in the 1967 championship and he suffered broken ribs in the last regular-season game of 1968 and watched Green Bay defeat Oakland from a hospital bed. Brown was 76.