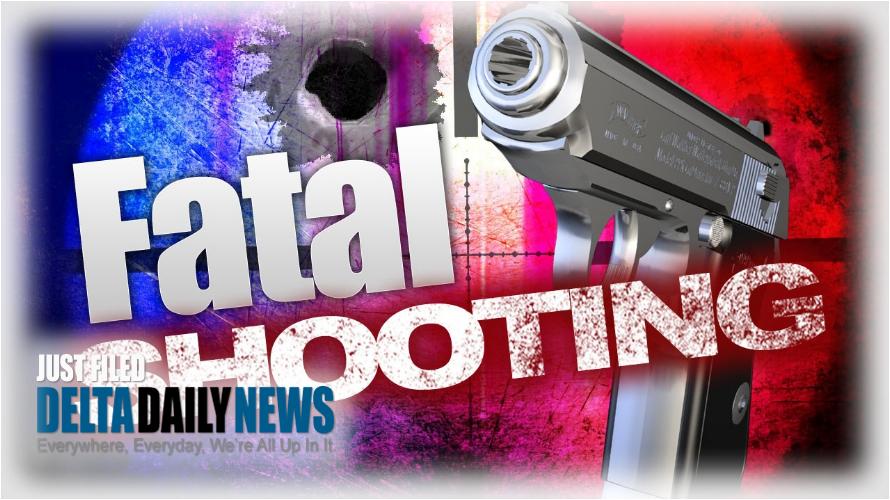 GREENWOOD, MS (Ben Caxton) — Greenwood has nearly doubled its homicide count for the year, from six, to then, in just the last five days. In what was to be the second fatal shooting of the day on Wednesday, Leflore County Sheriff’s Deputies responded to a call of shots fired at County Road 512, Lot 21, around 6:45 PM to find 20-year-old Xzavion Hill dead from multiple gunshot wounds. Sheriff Ricky Banks said that Hill was just “hanging out with friends at a trailer park.” The investigation is ongoing but several suspects have been detained. Earlier Wednesday morning 40-year-old Donald Spells was shot several times in the area of McLaurin Street and Roosevelt Avenue. 29-year-old Antonio Davis died Monday night after exchanging gunfire with the girlfriend of his cousin after trying to intervene in an argument between the two. On Saturday, 31-year-old Devin Cain was killed in a shooting on Oak Street.