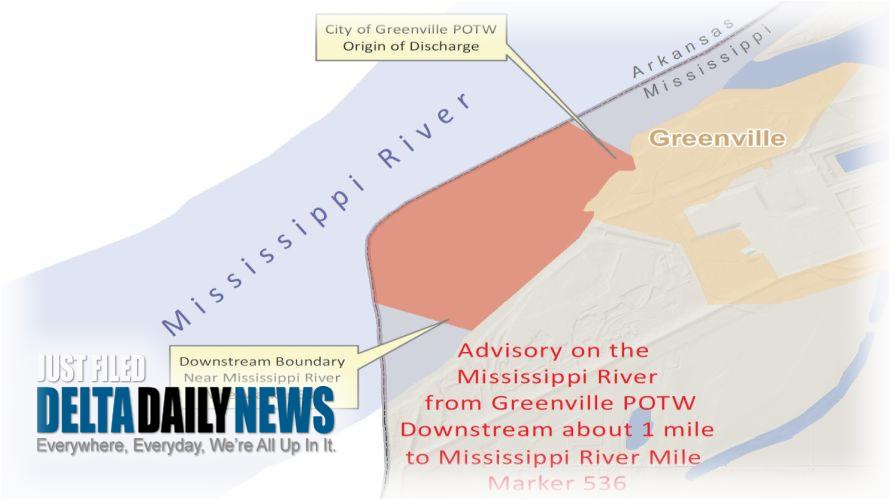 GREENVILLE, MS (Ben Caxton) — The City of Greenville’s wastewater treatment plant, which hasn’t seen repairs in many years, finally got the attention of city officials Tuesday night. The council voted in favor of spending $1.5 million from the city’s general fund to pay for upgrades that include rebuilding a UV disinfection system, diffusers, new gates and other things that need to be done to be in compliance with recent EPA orders against the city. Last November nearly raw sewage was discharged into the Mississippi River from the plant due to what were called “operational issues” at the time.