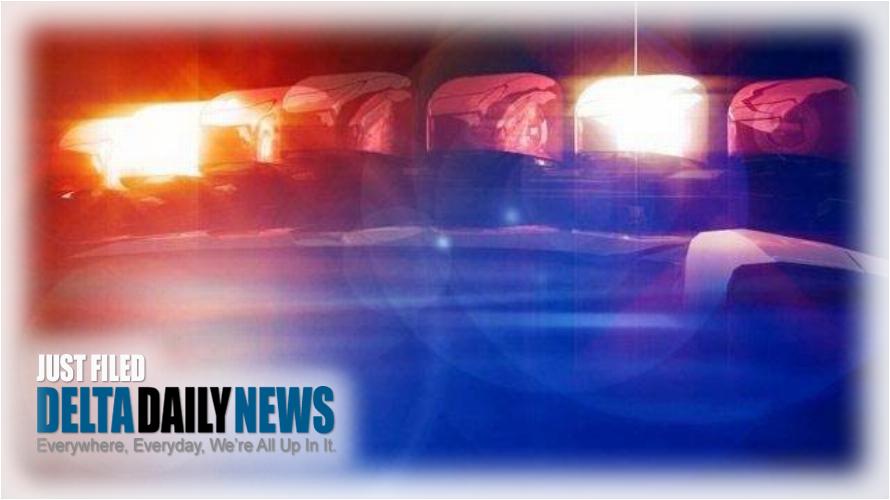 GREENVILLE, MS (Ben Caxton) — Wednesday night’s fatal traffic crash involving a Greenville Police cruiser has sent the officer to UMMC in Jackson for treatment. Assistant Police Chief Michael Merchant says they were responding to a call for service when the accident occurred at the intersection of Washington and Starling. The marked patrol unit, a 2014 Ford Taurus, was traveling northbound on Washington Avene when witnesses say a dark blue Ford F150 headed eastbound on Starling crashed into the cruiser. The F150 came to rest in the northbound lanes, patrol vehicle came to rest against a tree in the 300 block of Washington Ave. The Washington County Coroner was dispatched and the driver of the truck, a 70-year-old black male, was pronounced dead at the scene. The female officer involved in the accident was airlifted to UMMC in Jackson, MS where she is listed in critical, but stable condition. The cause of the accident is under investigation.