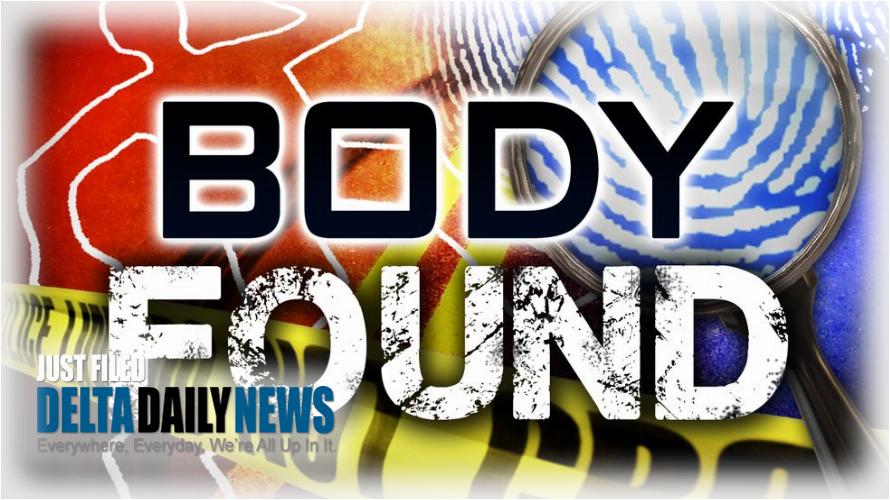 GREENVILLE, MS (Ben Caxton) — The body of a 60-year-old man was recovered from a water-filled manhole in downtown Greenville late Thursday morning. Police and the Washington County Coroner were called to the 800 block of Washington Avenue around 11:30 AM where the man was pronounced dead at the scene. The case is being handled as a death investigation as no trauma was immediately identified. The body has been sent to the crime lab for autopsy. The name of the victim has not been publicly released pending notification of next-of-kin.