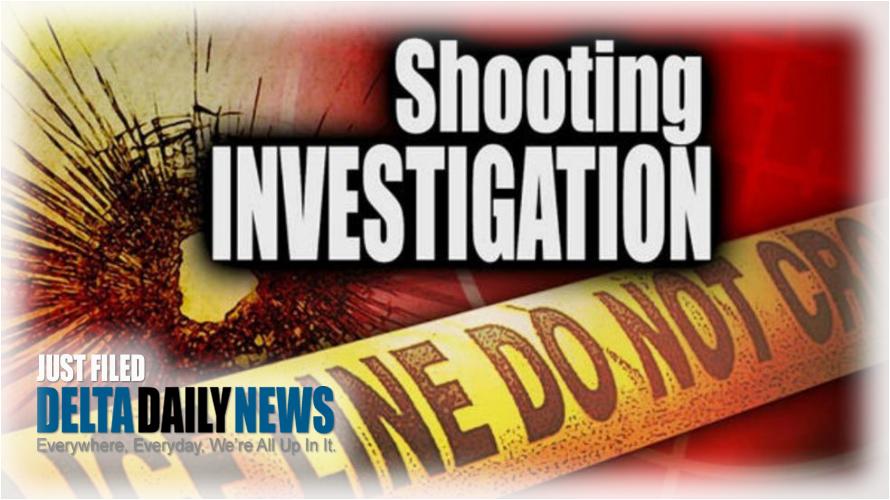 GREENVILLE, MS (Ben Caxton) — A man was found shot in the 1400 block of South Colorado Street Thursday evening. When police arrived on the scene shortly before 6:00 PM they found a 42-year-old man who had been shot several times in the parking lot of a laundromat. Emergency medical personal arrived on scene and transported the victim to DRMC were he was flown out in critical condition. A preliminary investigation revealed that the victim came to the scene because of a text received from the cell phone of his child’s mother. The text though had actually been sent by her husband, using her phone. When the father arrived, the woman’s husband shot him multiple times then fled the scene. He is described by police as a 50-year-old black male whose identity is known but is not in custody at the time of the report.