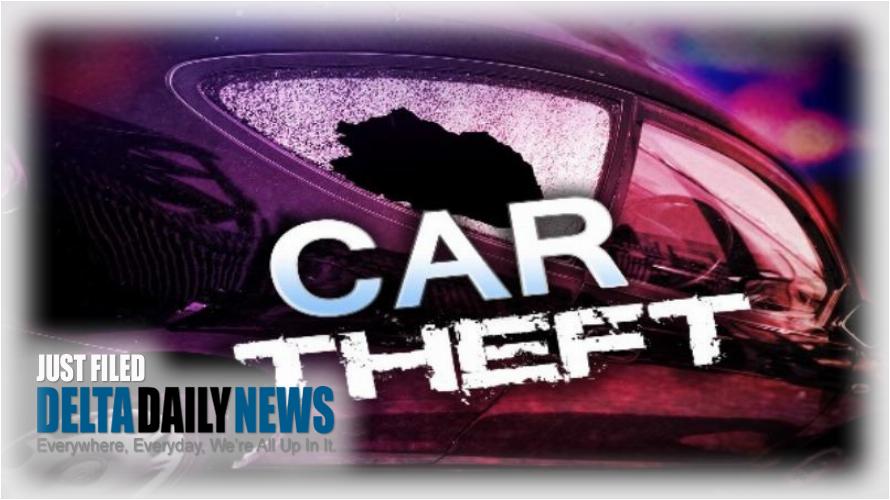 GREENWOOD, MS (Ben Caxton) — Grand Theft Auto Rule Number One. If you are going to steal someone’s car at a gas station, wait until after they have finishing filling up. A 32-year-old Arkansas man found that out the hard way last week after forcefully stealing an 18-year-old Greenwood woman’s car while she was refueling at The Landing Convenience Store & Fueling Center on U.S. Highway 82 in Greenwood. The suspect fled the scene in the stolen car down the highway toward Winona where he tried to turn north on interstate 55. Instead, with State Troopers in pursuit, the car ran out of gas, swerved off the side of the road, and was quickly surrounded. The suspect was taken back to the Leflore County Jail where he is being held awaiting formal charges of grand larceny.

A man is on the run after harassing Ridgeland bank employees and hitting a cop car.

A car emerged into flames after crashing with an 18-wheeler Sunday morning along I-20 west in Vicksburg.