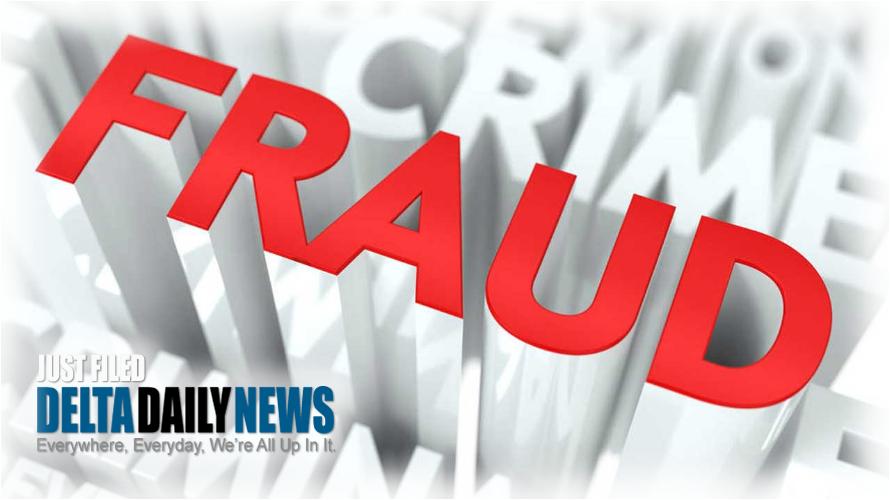 JACKSON, MS (Ben Caxton) — Trial dates are set for the former head of Mississippiâs welfare agency and others charged with misusing money intended to help needy people. Greenwood’s Nancy New founder of Greenwoodâs North New Summit School and son plead not guilty to embezzling $4M in welfare funds Wednesday in Hinds County Circuit Court. Former Department of Human Services Director John Davis also plead not guilty. Four other people are also charged. New and the others were indicted on state criminal charges in what State Auditor Shad White called a sprawling conspiracy in which at least $4 million in federal welfare money was stolen. At least $48,000 of that paid for a luxury drug rehabilitation program for one of the defendants, former pro wrestler Brent DiBiase. New Learning Resources, the umbrella nonprofit for several private schools founded by New, including North New Summit, announced earlier this month that she and her son were removing themselves from the day-to-day operations of the schools.