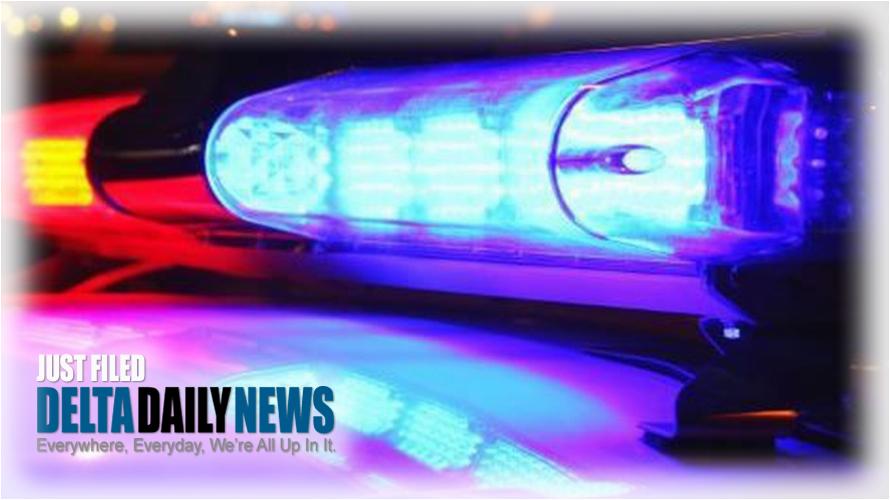 CLARKSDALE, MS (Ben Caxton) — A traffic stop last Wednesday led to the arrest of a 29-year-old Clarksdale man. Two Clarksdale police officers stopped Ricky Joiner near State Street and Highway 322 for not wearing a seatbelt; a search of his car turned up two assault rifles, a handgun and hundreds of rounds of ammunition. In addition to the seat belt violation, Joiner was taken to jail and cited for giving false information to law enforcement and marijuana possession.

A suspect accused of injuring a Jones County Sheriff’s deputy during an overnight traffic stop is on the run.

the City of Chicago, 5% of the illegal guns recovered in Chicago from the years 2013-2016 were from Mississippi.