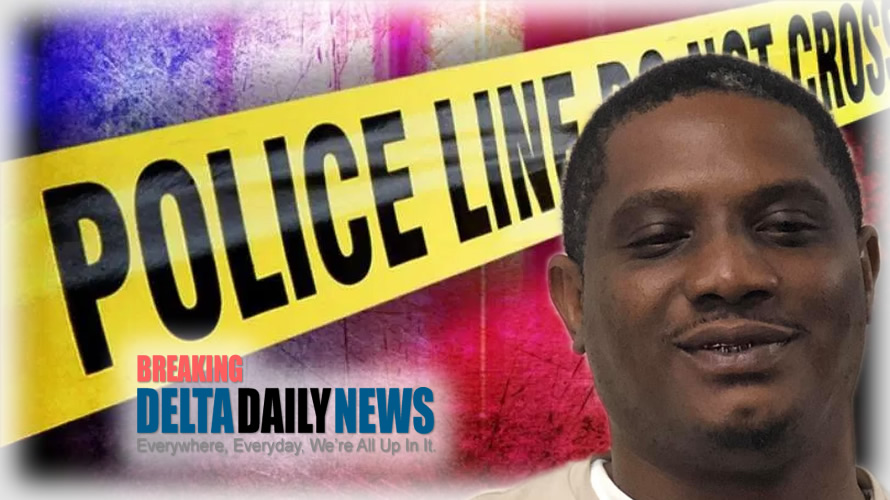 LELAND, MS (Ben Caxton) — A man who sought help at the Leland Police Department headquarters after being shot, has died. According to a Facebook post by the Leland Police a black male who appeared to have a gunshot wound to the face came to headquarters around 8:30 PM seeking help. Pafford EMS was notified and the victim, identified as 43-year-old Miguel Orlando Patterson of Leland, was transported by ambulance to Delta Regional Medical Center in Greenville. He was pronounced dead about an hour later at the hospital.

Greenville Police Officer killed in the Line of Duty