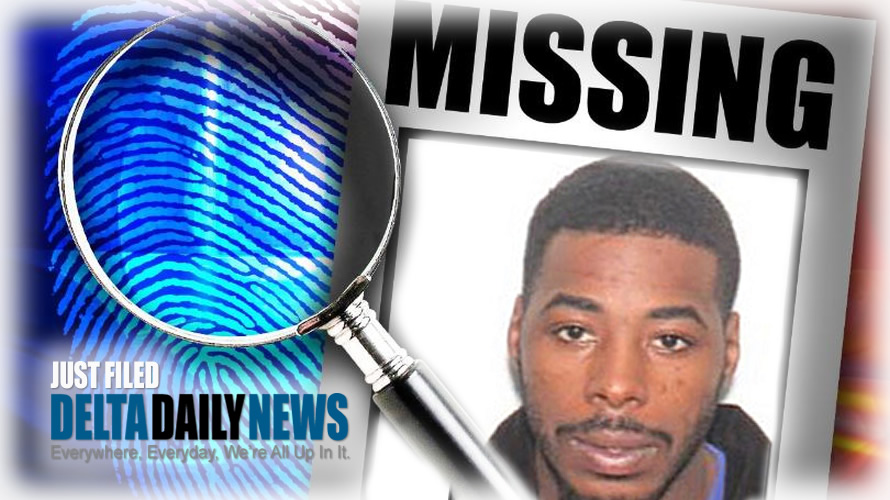 DREW COUNTY, AR (Ben Caxton) — The Arkansas State Police and the Drew County Sheriff’s Office are asking for the public’s help in locating a Drew County Arkansas man who has been missing for nearly a month. 26 year old Marquis Dareun Martin of Wilmar Arkansas, was last seen around 9:00 p.m on Sunday, February 9th on a surveillance video at Murphy’s USA Gas Station in Monticello. Police say they believe Martin was given a ride from the gas station to his home in Wilmar, but he has not been seen since. A family friend reported Martin missing the following Tuesday after he failed to report to work. Martin is described as being 5-foot 10-inches tall, weighing about 160 pounds. You can see a picture of Martin with this story online at Delta Daily News dot com. Anyone with information about Martin’s disappearance or his whereabouts, is urged to contact the Arkansas State Police at 870-226-3713 or the Drew County Sheriff’s Office at 870-367-6211. A reward is being offered for information leading to Martin’s location.