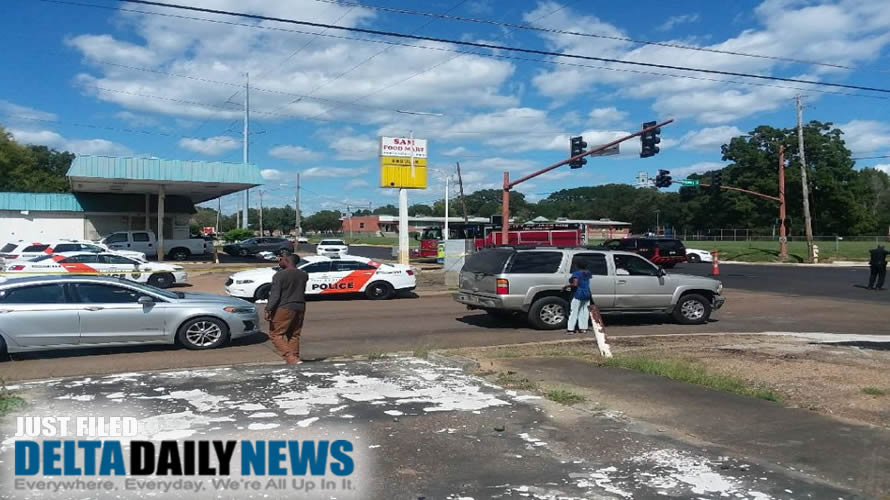 Police said two men were injured following a fight between the two of them. One man, 43-year-old Anthony Marshera Gordon, died at the scene. The Hinds County coroner said he suffered multiple gunshot wounds.

The second man was taken to the hospital in stable condition.

The shooting is under investigation.

In Wake Of Murders City Of Greenville Cracks Down On…Tree Limbs?