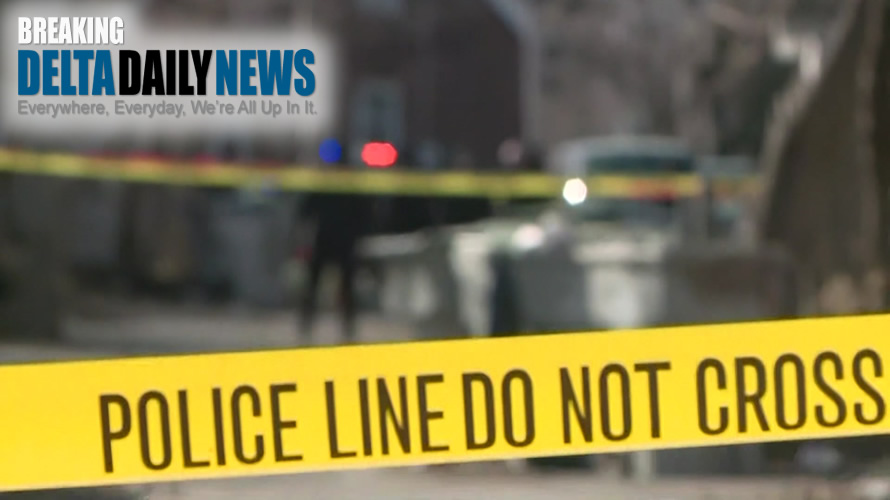 JACKSON, Miss. (WJTV) –Two adults got into an argument at a hotel on the 300 block of Greymont Ave.

Police said 26-year-old Myles Perkins went into the bathroom, and took his own life after shooting his 19-year-old girlfriend in the shoulder, and her 6-year-old daughter twice.

Perkins, his girlfriend, and her children were visiting Jackson for a trip to the Jackson Zoological Park, according to police.

No information has been released on the condition of the 6-year-old and woman.

This is an ongoing investigation.