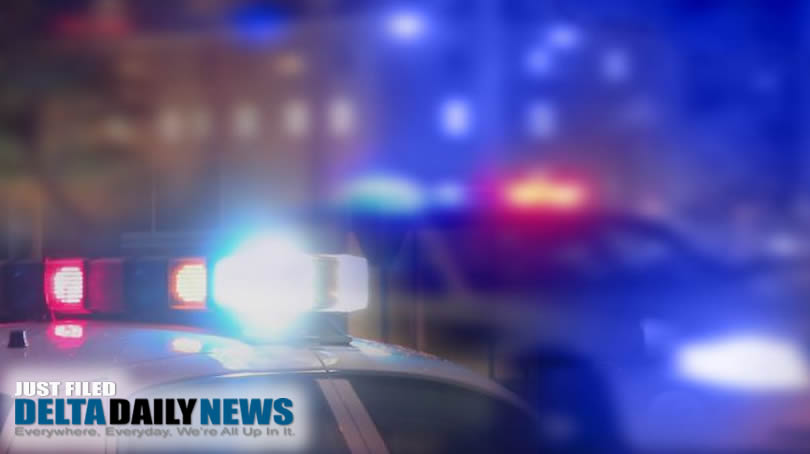 JACKSON, Miss. (Ben Caxton) –The first crashed happened in the 4600 block of Highway 80 West, just after 9:00 p.m. Police said two vehicles were involved in the crash.

According to investigators, a pickup truck collided with the rear of a sedan, later flipping and catching fire. The driver of the truck died at the scene, and the driver of the second vehicle did not suffer any life-threatening injuries.

The second crash happened in the 800 block of Flag Chapel Road, just before 11:30 p.m. Police said two vehicles were also involved in this crash.

According to investigators, the vehicles collided head-on and left the road. The drivers of both vehicles died at the scene.

The cause of both crashes is still under investigation.

Of course, it had to be Alabama.   Two Alabama YouTubers... Read More.
Previous Next