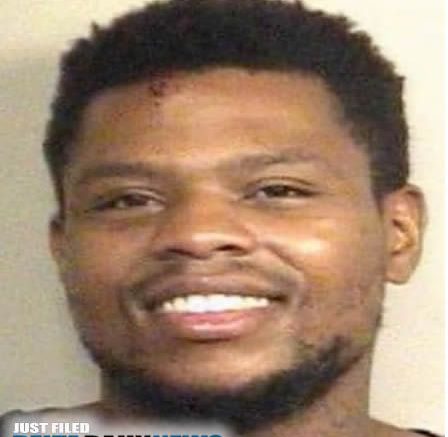 Police said the two men were injured during an altercation at the home. Both victims were taken to the hospital. One was listed in stable condition, and the second was listed in critical condition.

Investigators arrested Christopher Moore, 23. He was charged with two counts of aggravated assault.