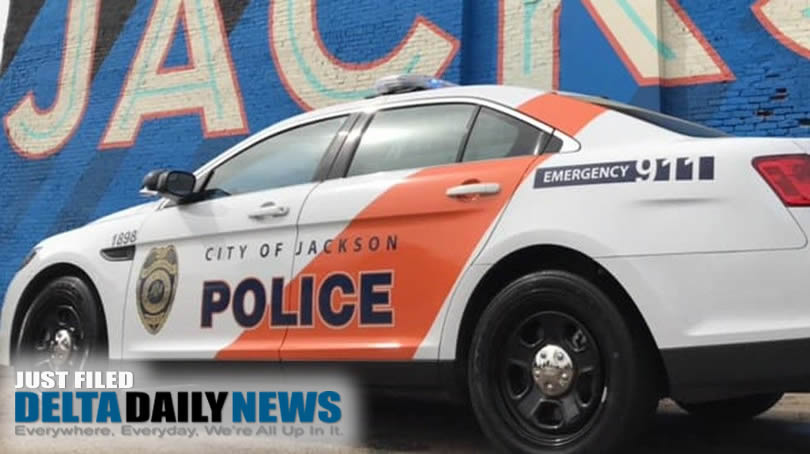 JACKSON, Miss. (Ben Caxton) – The first happened neat 4 p.m. at Whitehill Drive and Beasley Road. Police say a man was shot in the neck while sitting in his car.

The victim is in critical condition. There’s no word on a possible suspect.

A second shooting happened around 6 p.m. on Bailey Avenue.

A woman was taken to the hospital with a gunshot wound after an argument with another woman.

The victim is in stable condition. No arrests have been announced.

Another shooting happened around 10:30 p.m. on Newman Avenue.

A man was shot after someone fired a shot from a dark SUV.

The victim is in critical condition. There’s no word on a possible suspect.