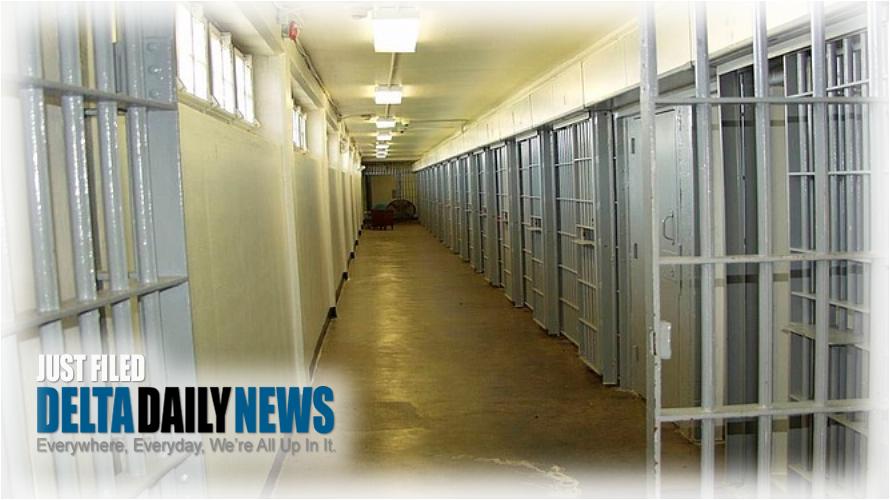 PARCHMAN, MS (Ben Caxton) — A man who escaped briefly from Parchman in January is the second of two Mississippi prisoners to die in custody over the weekend. 42-year-old David Lee May was found unresponsive early Sunday morning at the Central Mississippi Correctional Facility in Rankin County while an officer was serving breakfast and was later pronounced dead after he did not respond to resuscitation efforts. The coroner says he does not believe foul play was involved but is awaiting results of an autopsy. May escaped January 3rd, during a statewide prison lockdown and was recaptured two days later in Rossville, Tennessee. He was sentenced in 2017 to life in prison for two aggravated assaults in Harrison County.