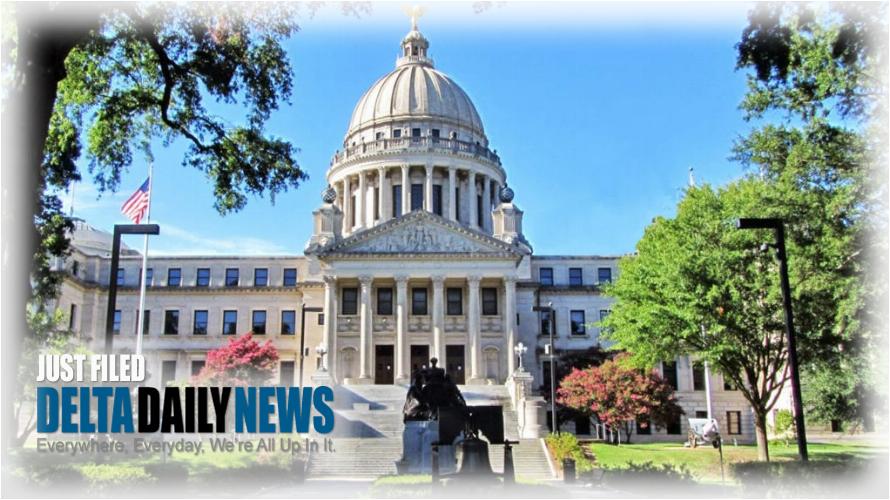 JACKSON, MS (Ben Caxton) — After being disrupted by the coronavirus pandemic, Mississippi lawmakers may extend their session into July. Senators and representatives originally were scheduled to be in Jackson from January to early May to enact new laws and write a new budget for the year that begins July 1 but were sent home in mid-March because of the pandemic and have only been back at the Capitol for a few days. They returned this week with plans to work at least three days a week and finish the session by July 12th. With bipartisan support this week the House adopted a resolution that could extend the session until December 31st; legislators would not remain at the Capitol the whole time but the extension gives House Speaker Philip Gunn and Lt. Governor Delbert Hosemann the power to bring them back to the Capitol at any time to deal with any issue without requiring a special session.

On Friday, Dr. Dobbs issued a public health order overturning restrictions on some elective procedures in Mississippi that went into effect in July.

With an Extra $1.2 Billion to Spend Lawmakers Back at Work